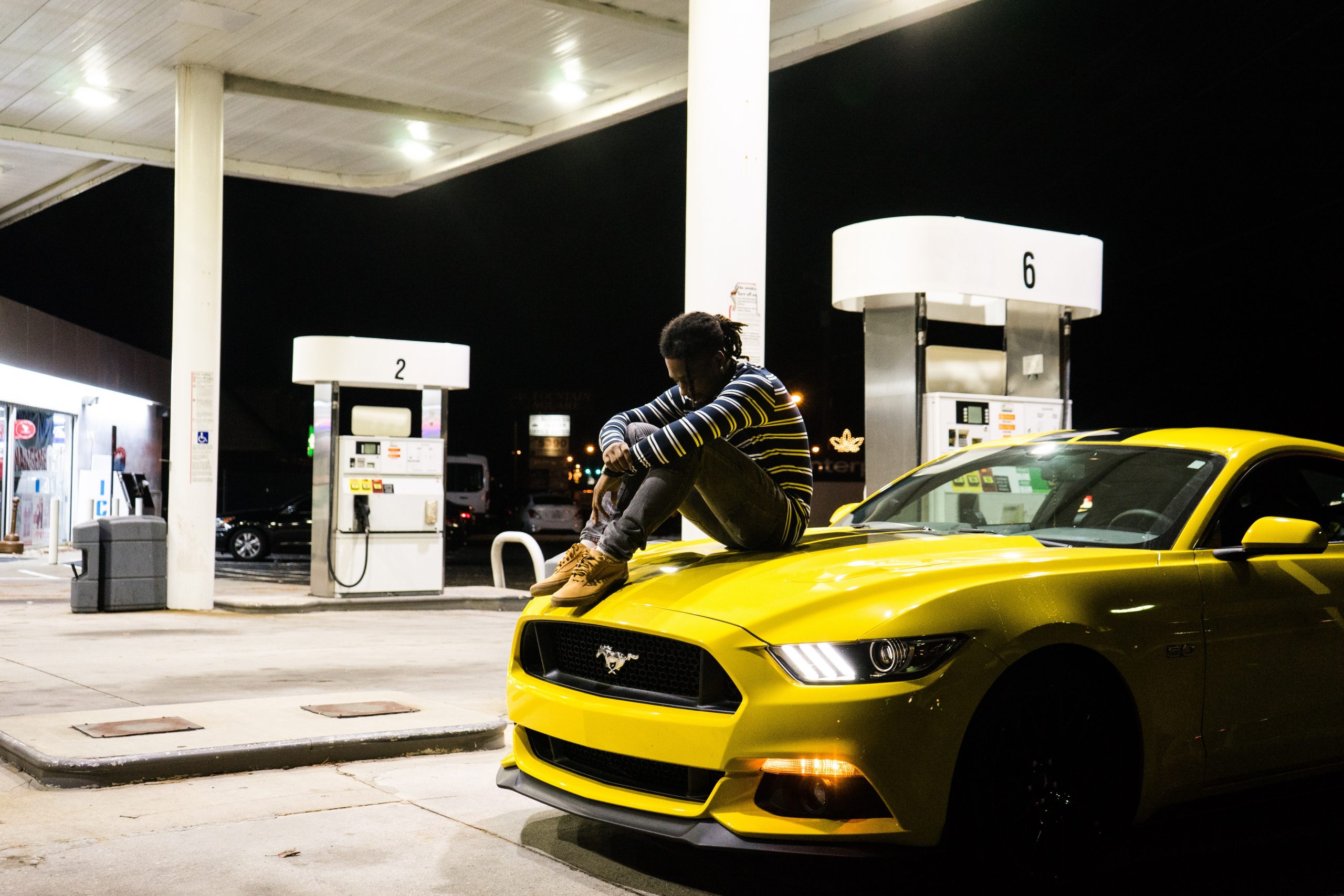 Progress comes for us all. Whether we like it or not. Nowhere is that truer than the current auto market. The second-best year on record for Mustangs is 1965. Ford sold 559,000 ponies. The best year was 1966. Ford sold 607,000 units, a record it has never been able to match or even approach.

While Covid-19 and the supply chain disruptions it caused can be rightly blamed for the sales slump of the last two years, the sports car market has been in a gradual decline for far longer. There are many reasons behind the decline: shifting consumer tastes, increasingly stringent emission regulations, and competition.

Things have gotten so bad that the pony’s biggest competitors, the Dodge Challenger, Dodge Charger, and Chevy Camaro are all being discontinued in 2024.

Why are the Charger, Challenger, and Camaro being discontinued?

While the Camaro was struggling to sell half as many units as the Mustang, the two Dodge brands were doing reasonably well. The Challenger even outsold the Mustang in the US in 2021.

Both The Charger and the Challenger will be discontinued after 2024. Dodge’s parent company Stellantis has already cut the R&D budget so the cars won’t be getting any significant upgrades. They will be replaced by electric sedans.

The Mustang is still here to stay. For eight years at least

Ford is not discontinuing the Mustang. Not for a couple of years at least. The seventh-generation Mustang, the S650, is currently undergoing testing.

But Ford is not immune to pressures faced by other automakers. It also has to adhere to increasingly stringent emission standards. It has to deal with competition from hybrid and electric vehicles which often benefit from government subsidies and other forms of preferential treatment. It has to deal with souring public attitudes towards internal combustion engines. And it still has to turn a profit for its shareholders.

It’s for these reasons that the next-generation Mustang will probably be a hybrid. There are a lot of indications pointing towards that. Ford is already gearing up to launch the Mustang Mach-E, a fully electric SUV. Making the Mustang coupe a hybrid and finally fully electric in the next ten years is almost a given.

This might rub some purists the wrong way of course but there’s little that can be done. The current legislative environment is hostile towards high-displacement ICE engines on small vehicles. It’s only bound to get worse. Ford has to adapt or perish.

And you have to take extra special care of your current pony. The satisfying roar of that V8 is going to become increasingly rare in the years to come. Cars will zoom about in almost soundless whooshes instead of that deeply visceral vrooom vroom that lets you know just how powerful your engine is.