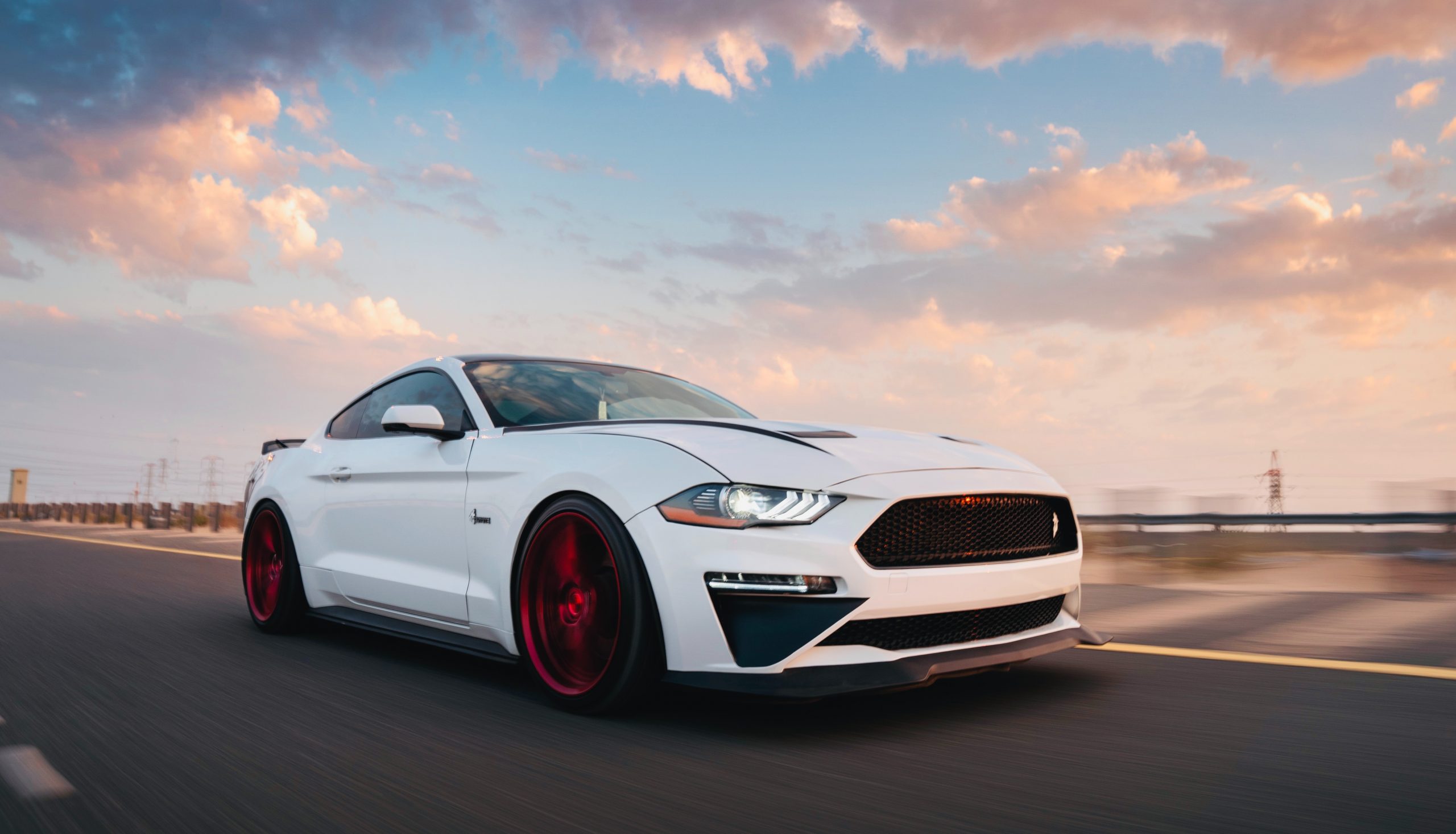 “If you want fuel economy, buy a Prius,” some Mustang purist, probably. This is more than just an idle boast. Many Mustang snobs genuinely believe that a pony without a V8 under the hood is lame. Undeserving of the badge on its grille and the respect that comes with it. Are they right? Not entirely. It depends on the model year.

History of the Mustang

The Ford Mustang is the original American muscle car. Its launch in 1964 directly inspired copycats like the Chevrolet Camaro, the Dodge Challenger, Pontiac Firebird, and even the short-lived AMC Javelin.

The first Ford Mustangs ever produced in 1964 came with a six-cylinder 105 horsepower engine under the hood. 1965 saw the first year that the pony was offered in multiple engine configurations. It also saw the first eight-cylinder engines, ranging in output from 225 hp to 289 hp for K-Code Mustangs.

The fuel crisis of 1973 and government regulations led to the introduction of the four-cylinder Mustangs, the most maligned and underpowered ponies in the lineup.

But thanks to technological leaps and bounds over the past half-century, a modern V6 Mustang produces 300 hp while consuming far less fuel than a 1960s V8. But the vintage Mustangs are still far more impressive so there’s always that to consider. Of course, modern V8 Mustang GTs are already pushing 460 horsepower.

Advantages of a V8 over a V6

The main difference between six-cylinder and eight-cylinder Mustangs is under the hood.

Disadvantages of a V8 compared to a V6

Six-cylinder Mustangs are great cars. They only get a lot of hate because V8s are so much better. They are only slow or underpowered in comparison to Mustang GTs. When compared with the average car on the road (which rarely tops 200 hp), they’re absolute monsters. The 300 horsepower on modern V6s is a lot more than old V8s can brag about. So if you want a Mustang and don’t have a lot of money to spend, the V6 is perfectly fine. You’ll have plenty of power to live out your race car driver fantasies. Just avoid driving the V8 if you can. It will make your V6 feel like a stepdown.