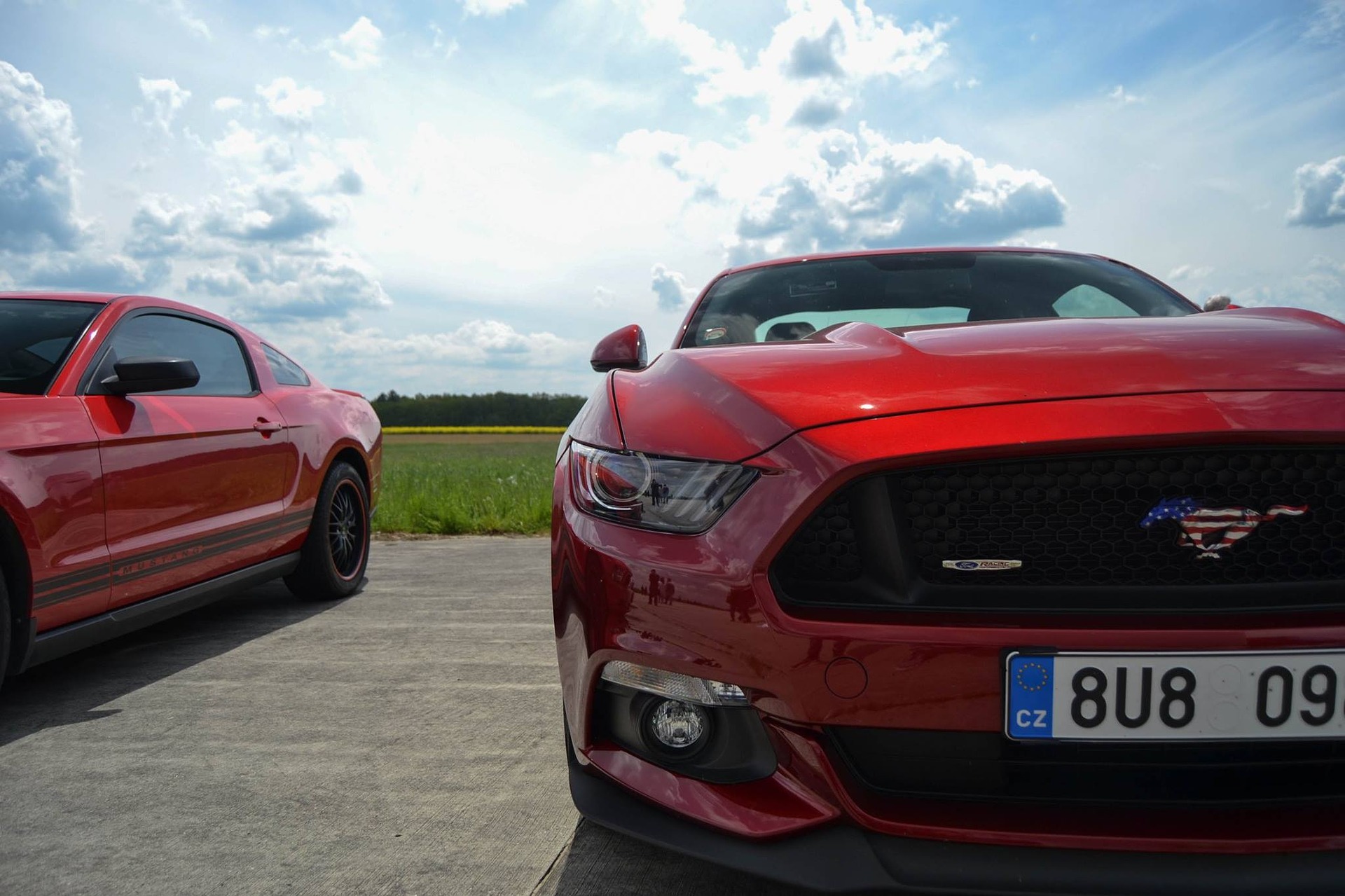 The current sixth generation of the Mustangs first rolled off the production line in 2014. It has had a good run. Ford has been test driving a prototype for the 7th generation, codenamed Mustang S650. This new redesign is expected to enter production in 2023 at the Flat Rock Assembly Plant in Flat Rock, Michigan. This plant has been making Mustangs since 2005.

Ford has also confirmed that V8s are safe for now. The manual gearbox is on its way out, however, thanks to electrification. The Ford Mustang Shelby GT500 has already phased out the manual gearbox and this is bound to spread to other models.

Given its predicted production length of eight years, the S650 might probably be the last generation of Mustangs to come with an internal combustion engine.

But we will enjoy the powerful roar of our V8s as long as they last. Given the trend of legislation in Europe, we might get speakers with recorded engine sounds to keep up the illusion. It might not feel quite the same but who knows…

As spied driving around by photographers, the S650 will not feature any aggressive design divergence from the current S550.

Ford is maintaining the iconic Mustang body. The 650 appears heavily influenced by the Shelby GT500. The front end is more streamlined with narrower and slimmer headlights. The ovalish grill has been retained with the pony logo centered on it.

The S650 interior has two prominent features: a flat bottomed steering wheel to make getting in and out of the driver’s seat easier and screens. Lots of screens. Well, only two. But they now do a lot more.

The instrument panel is entirely digital. A lot of buttons are also gone. This is already the case in high-end trims of the S550 but the S650 is going to make it permanent. There are also fewer buttons as the infotainment system screen takes over more and more functions.

Little is known about the transmission system. While the current six and ten-speed automatic transmission gearboxes are expected to remain, the jury is still out on the manual gearbox.

Ford will also not be adding all-wheel drive to the  S650 according to reporting from Ford Authority. AWD had been all the rage with every car integrating it into its design.

The Dodge Challenger SXT became the first muscle car to come with AWD and people were expecting the Mustang to add the feature. That doesn’t seem to be happening. AWD increases traction, a feature that makes drifting difficult. That may be the reason.

Engine information is the scarcest. While Ford executives have confirmed that the V8 will be retained in the S650, little else is known. Ford is yet to disclose horsepower and displacement figures.

There’s a lot of talk about the next Mustang being a hybrid. Ford has obtained a patent for a rear-wheel-drive vehicle with drift mode. The patented vehicle happens to be a hybrid that can come with both automatic and manual transmission. While no model is specified on the patent documents, the Mustang S650 is a prime candidate. If it is, it would be quite a joy to drive (and drift).